Fewer sunglasses styles are more iconic or well-known than the Aviator, and few have sold more over the years, but not many people know the history of this remarkable time defying design.

The original design is one of the oldest that is still popular today, developed back in 1936 by Bausch & Lomb, for pilots, hence the ‘aviator’ name. They were initially designed to replace the bulky and outdated flying goggle used and developed since the advent of flight. This new design was intended to be thinner, lighter, more elegant and generally better all-round than goggles, and it certainly managed this! Not only did they prove to be a functional solution, but they soon became a style accessory that people looked to copy. 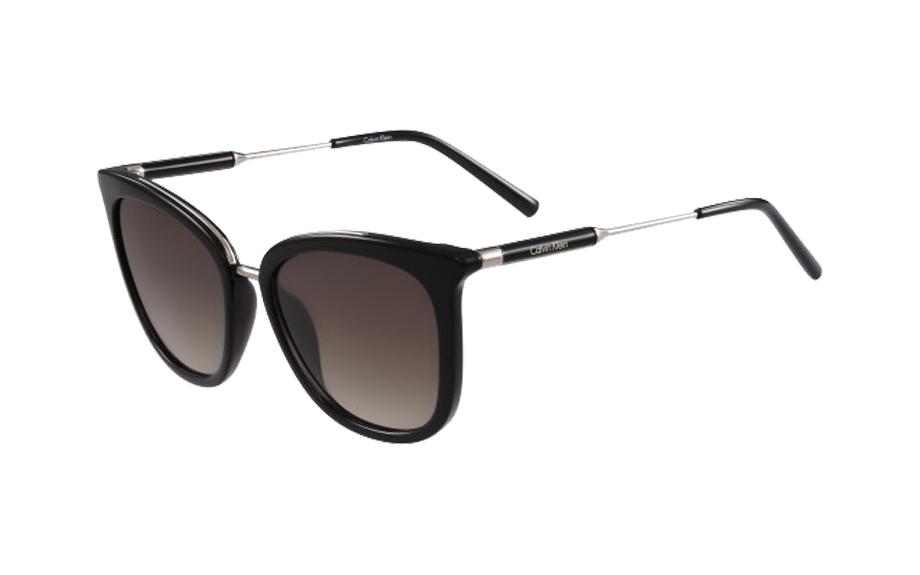 This mass adoption of the design was mainly due to expose through the military, but in particular a picture of General Douglas MacArthur snapped on a beach in the Philippines during World War II. It was widely used in newspapers at the time, and became an iconic and lasting image of the War. It is still referenced today, and did more for Bausch & Lomb in the long term than any press campaign ever could.

Shortly after that the company marketed the glasses through their Ray Ban brand to sportsmen and women saying they provided ‘scientific glare protection’. Through the 1950s and 1960s the design became ever more popular due to the continued endorsement by celebrities such as Elvis Presley, cementing Ray Ban sunglasses and the Aviator design and one of the premier manufacturers around. The popularity of this design meant that it was inevitably copied, tweaked and tuned by everybody from Chanel to Calvin Klein sunglasses, but sunglasses fans know that the originals are from the Bausch and Lomb factory.

Do you Consider URL Shorteners Good for SEO Needs Why use funeral homes?